Secretary of State for Digital, Culture, Media and Sport Jeremy Wright has today announced that the UK will set up a National Committee for the Safety of Journalists.
The move underlines the Government’s commitment to press freedom and the safety of journalists to operate in the UK and comes as the Foreign Secretary hosts an International Conference for Media Freedom in London.

The Committee will be asked to devise a National Action Plan on the Safety of Journalists and ensure that those who threaten journalists are held to account. The plan will examine current protections offered to journalists in the UK and consider how to work together to build on existing strengths.

DCMS Secretary of State Jeremy Wright said, With rising disinformation and threats against the media, the UK’s strong and independent press is a beacon of freedom that this Government is committed to supporting and preserving.

The Committee will champion journalists’ ability to safely carry out their important roles in society and to continue to hold the powerful to account. This is part of our broader commitment to ensuring the future sustainability of hiqh-quality, public interest news.

The announcement follows a recommendation to its member states by the Organisation for Security and Co-operation in Europe (OSCE), the world’s largest security oriented inter-governmental organisation.

Membership of the Committee is to be decided, but the intention is that it will bring together representatives from journalism organisations and relevant government departments.

It is envisaged the Committee will make recommendations to Government, but will not be able to interfere with the independence of the press.

DCMS will now engage across government and more widely to agree the terms of reference and membership of the Committee.

As well as supporting media freedom in the UK, the Government has also made clear its commitment to promoting this freedom abroad. It is encouraging all governments at the Global Conference for Media Freedom to commit to developing a National Action Plan.

The establishment of the Committee is in line with the Government’s objectives on reinforcing the rules-based international system and supporting a prominent UK role in the United Nations and OSCE post-Brexit.

The conference is a key part of the Foreign and Commonwealth Office’s international campaign to shine a global spotlight on media freedom and increase the cost to those who are attempting to restrict it. 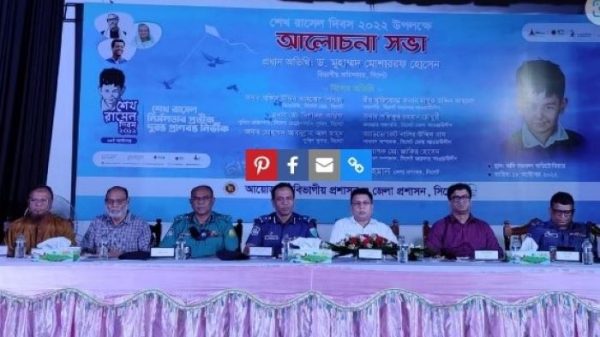 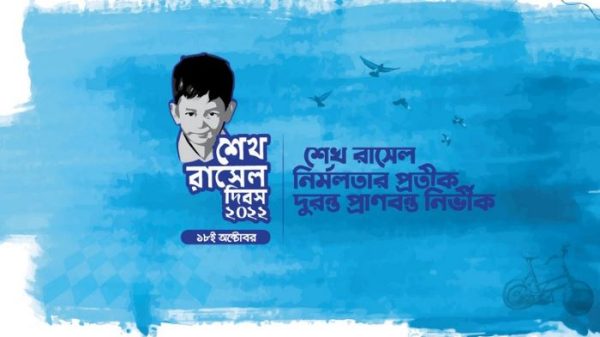 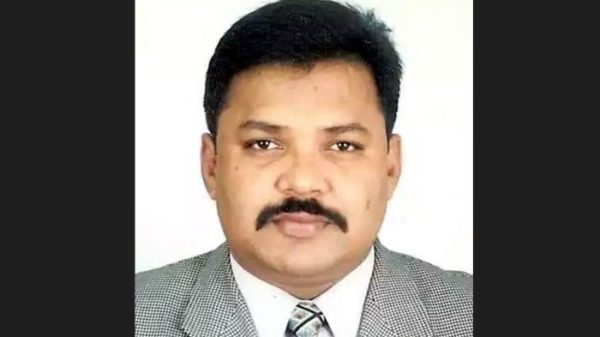 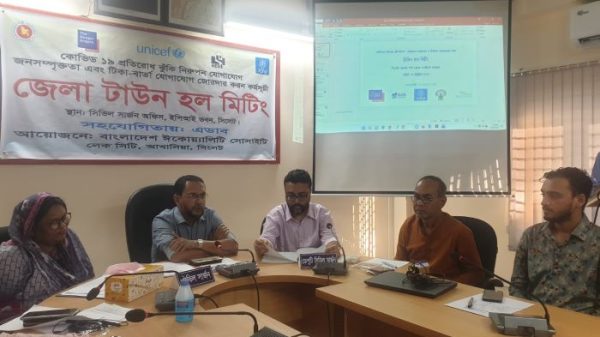 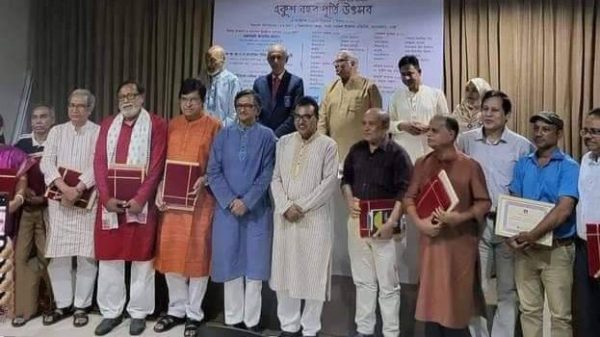 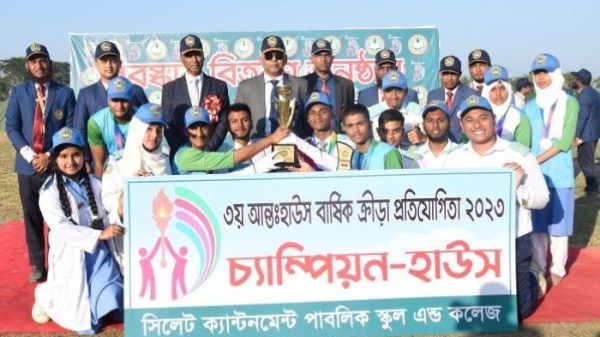 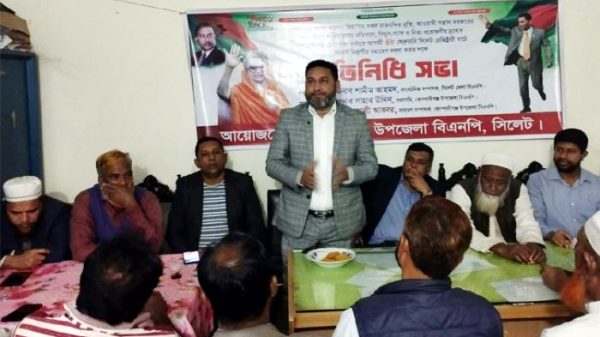 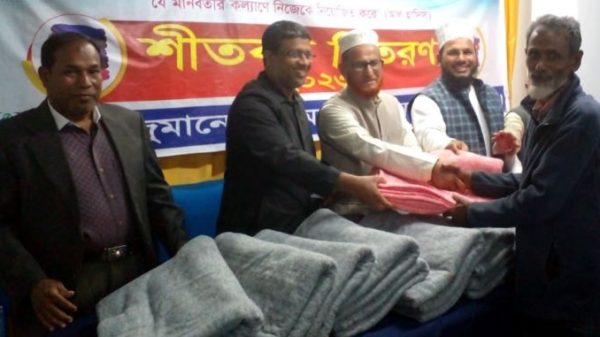 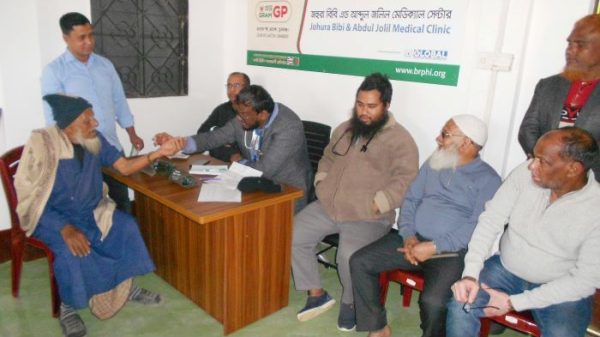 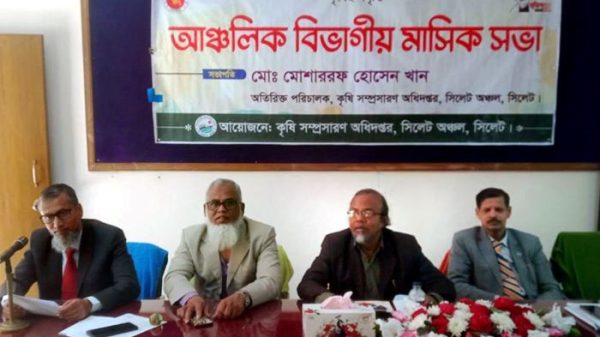 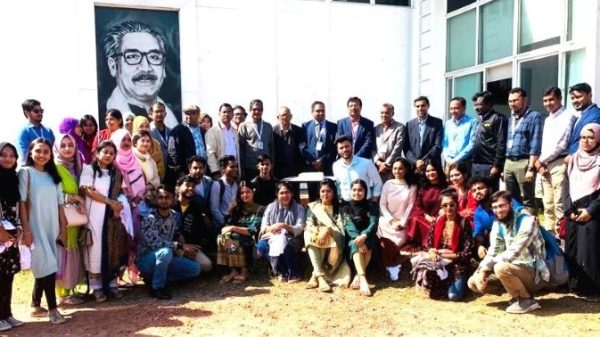 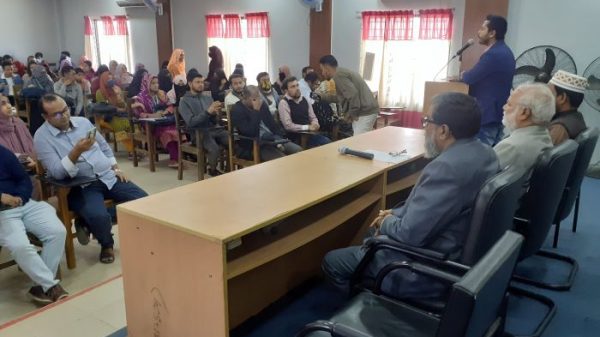 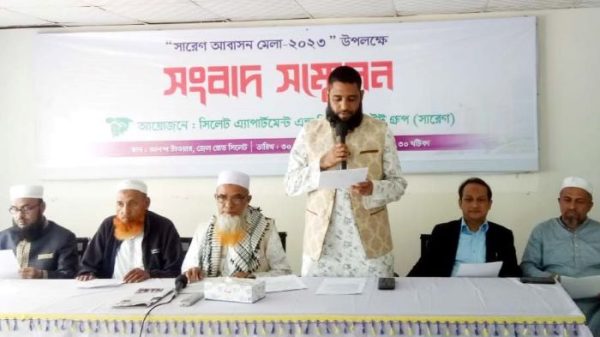 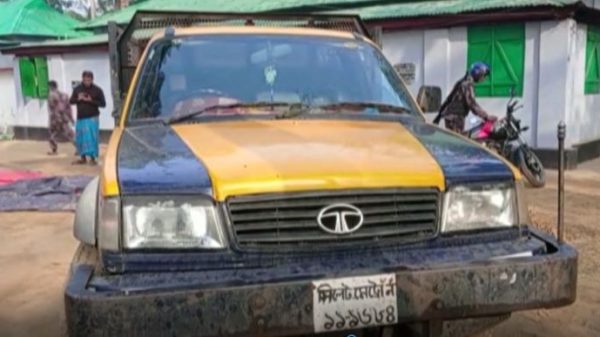