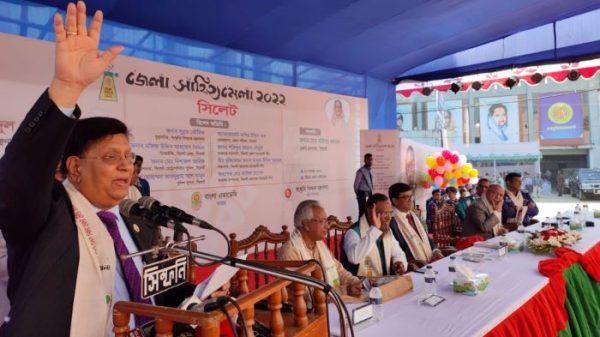 The two-day literary fair organized by the District Administration Sylhet under the auspices of the Ministry of Culture in order to highlight the creations of the writers at the district level in coordination with Bangla Academy is ending today on Wednesday.
Foreign Minister Dr A K Abdul Momen inaugurated the fair at Sylhet District Sports Building premises on Tuesday morning.
At that time, he said, I am able to speak my mother tongue as a Bangali because Bangabandhu gave independent country-I am practicing literature.
He also said that through language and literary practice, the new generation should be enlightened with the spirit of the great liberation war.
Deputy Commissioner Mozibor Rahman presided over the event. Special Guest, Joint Secretary of the Ministry of Culture, Subrata Bhowmik said that the Prime Minister has ordered the organization of literary fairs in 64 districts to give the new generation an opportunity to understand the meaning of freedom by bringing together the pen warriors of the great liberation war in different areas.
Other special guests were Faisal Mahmud, DC of SMP, District Superintendent of Police Mohammad Abdullah Al Mamun, General Secretary of City Awami League Professor Md Zakir Hossain and Dr Abul Fateh Fattah. Staff Reporter 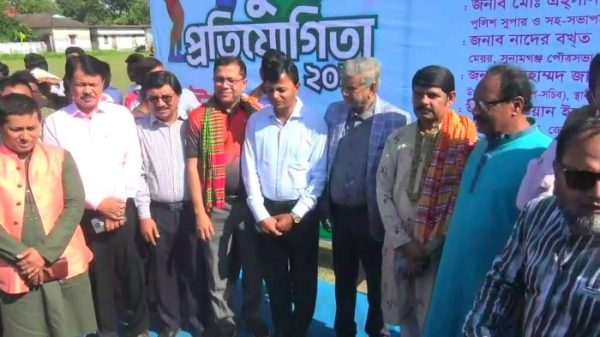 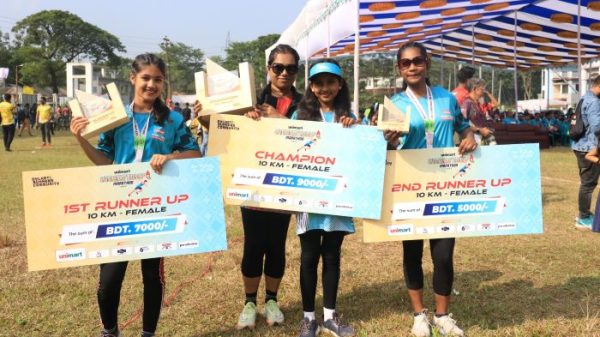 Sylhet Half Marathon held with 1200 runners 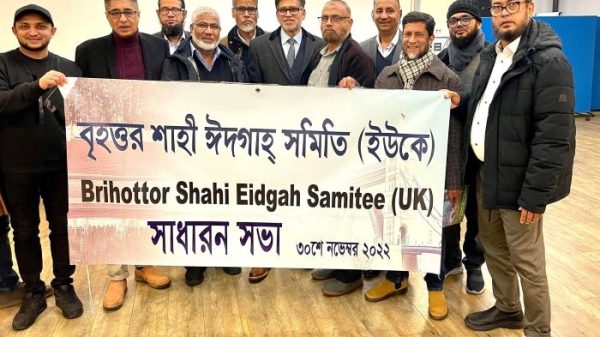 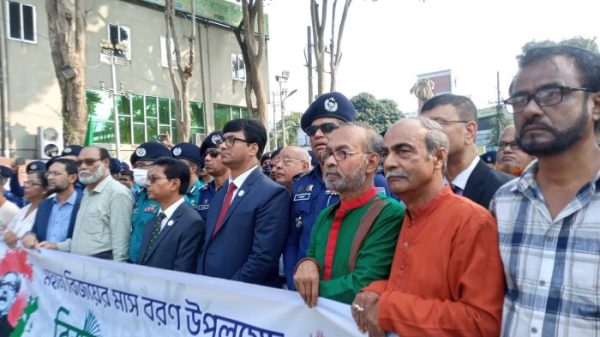 SCC will formulate a realistic and far-reaching budget 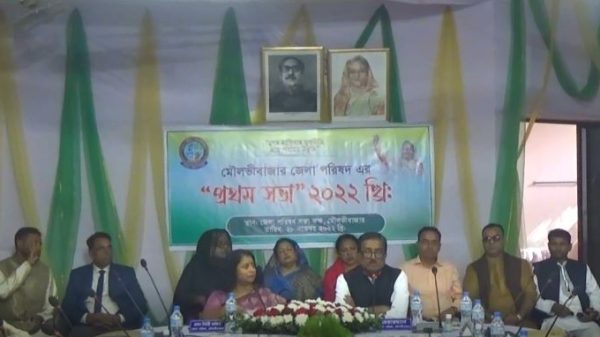 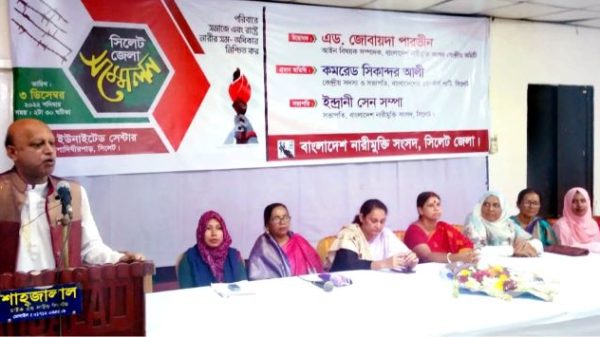 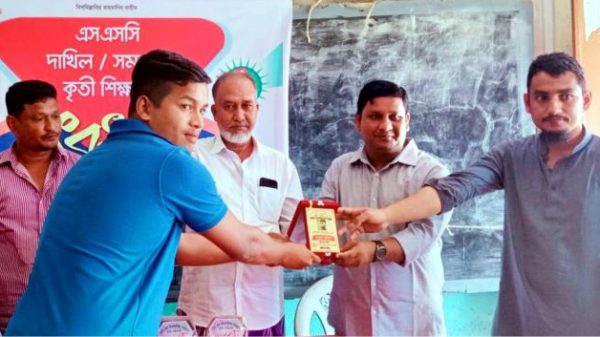 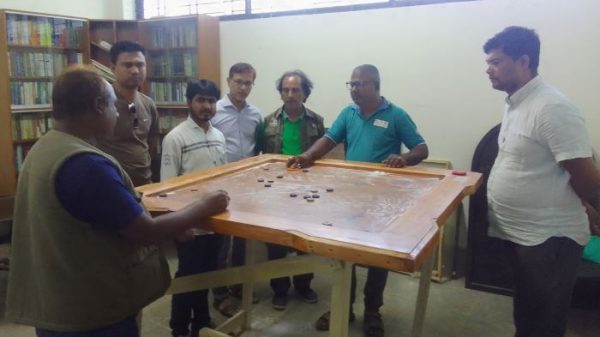 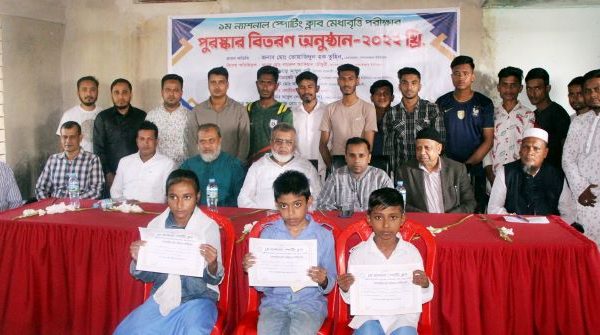 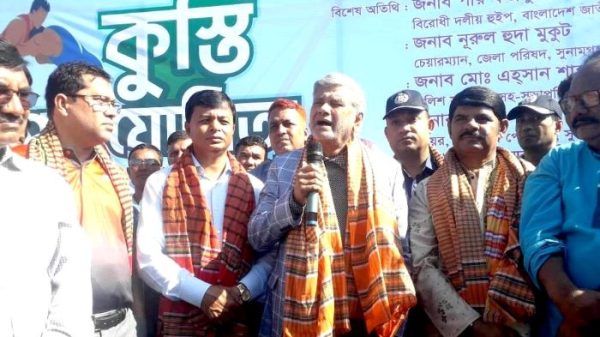 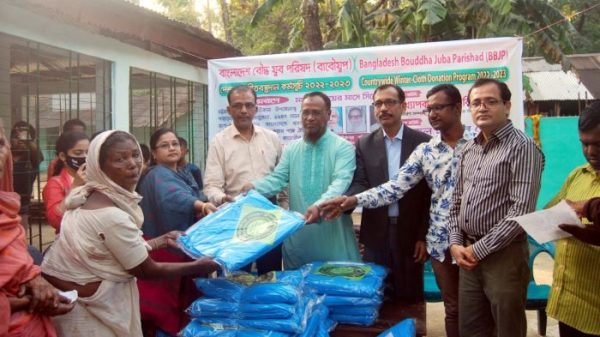 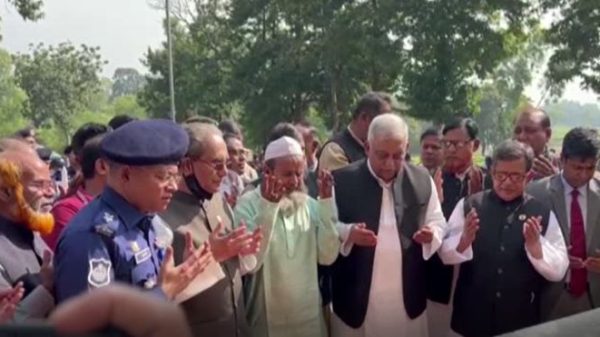 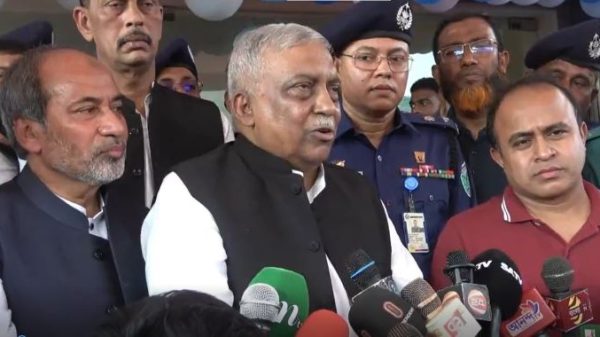 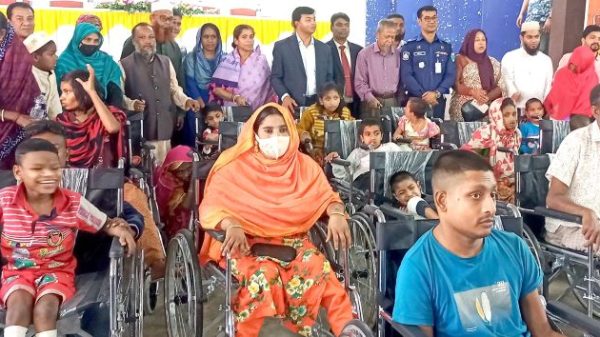