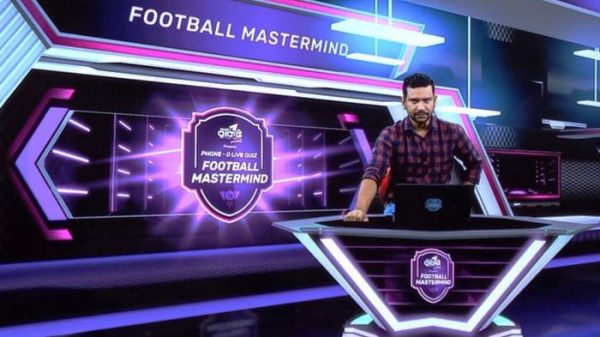 Which team has twice won the World Cup? Or what team won the World Cup in 2018? Screen questions are followed by audience responses over the phone. The person who can correctly respond will undoubtedly receive the gift.
To take advantage of the World Cup 2022, the phon-o-live quiz show ‘Football Mastermind’ airs in the half-time of every game. The online platform ‘Toffee’ has created another breath-taking game of questions and answers while the World Cup-loving audience is excitedly watching the football match. In four episodes each day, well-known TV personalities like Tanvir Hossain Probal, Debashish Biswas, and RJ Nirob pose questions.
The 5-Minute Football Mastermind Program is being produced, according to its creators, ‘not just to watch the game but to know and tell about the game.’
Anyone watching the game using the Toffee app. They participate in this show and win presents. It has been announced that this quiz show will continue until the World Cup final. Press release 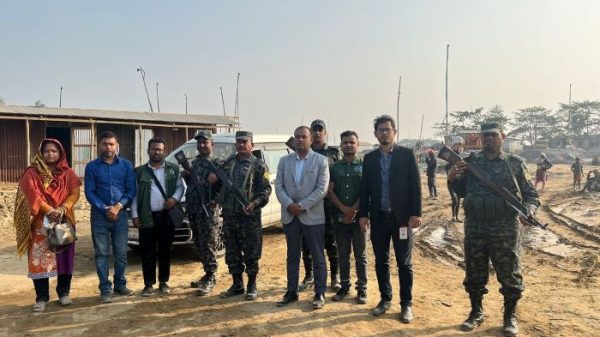 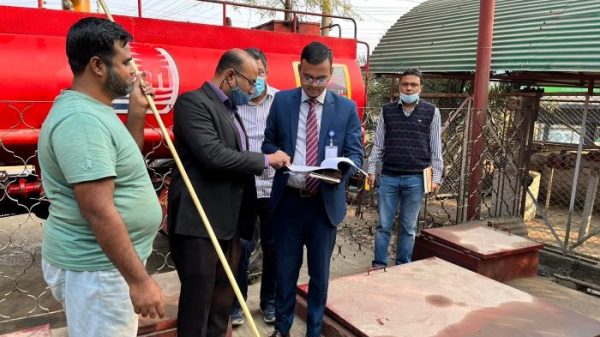 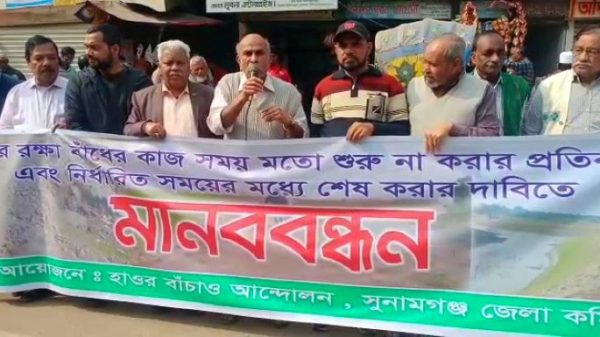 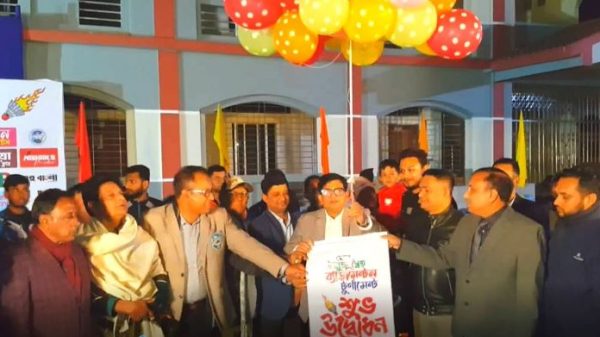 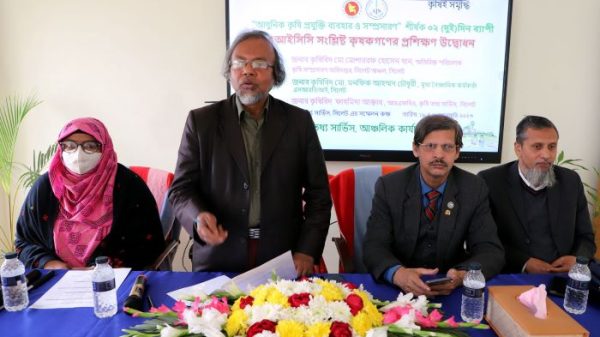 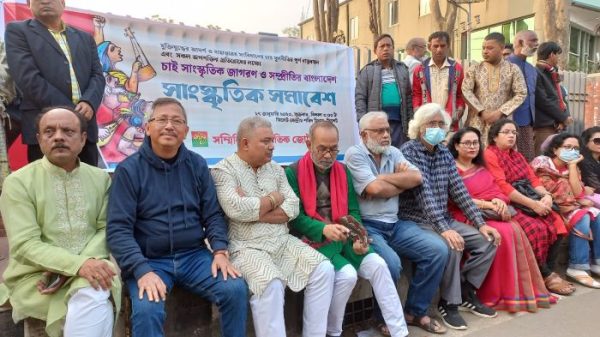 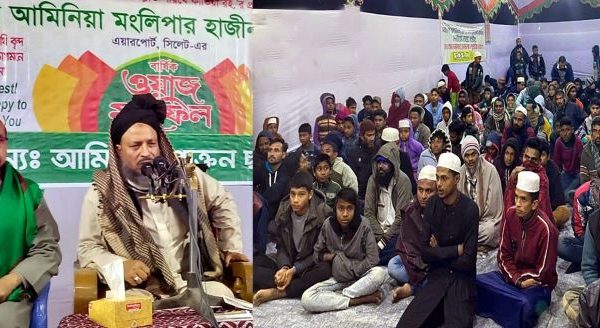 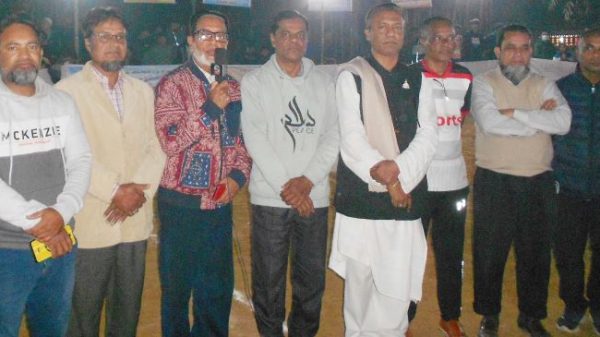 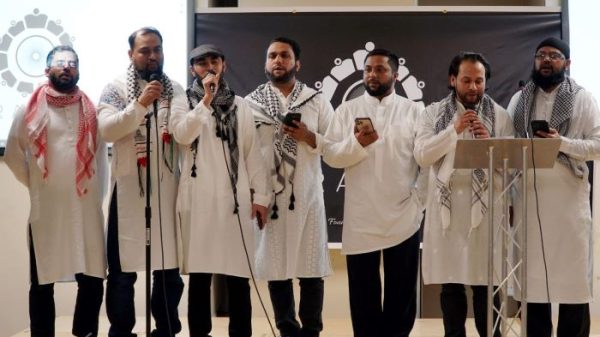 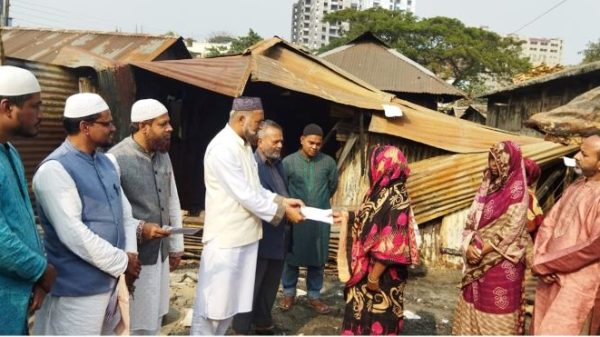 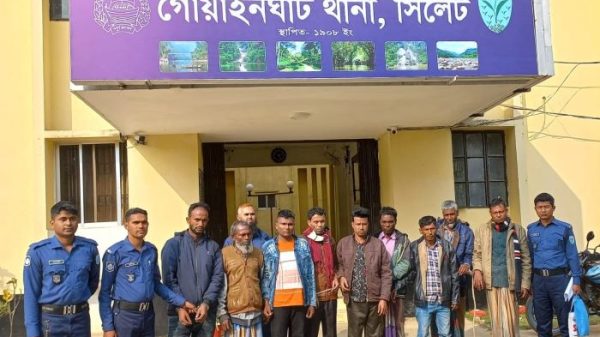 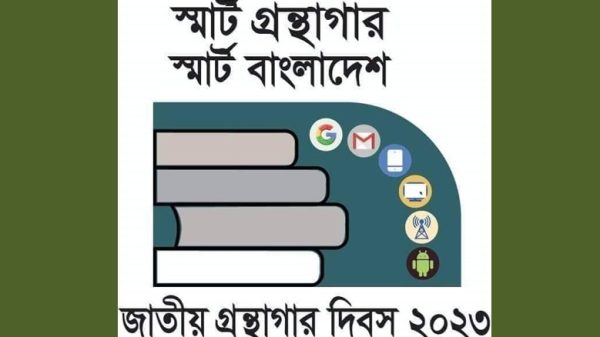 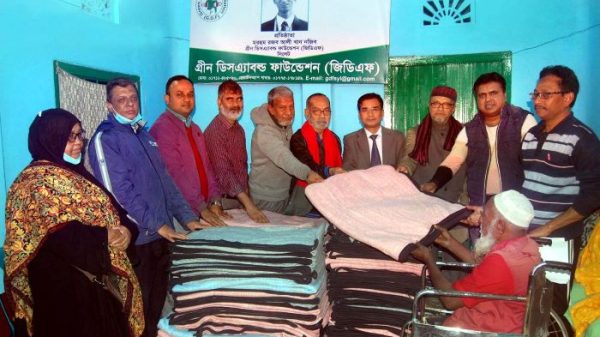 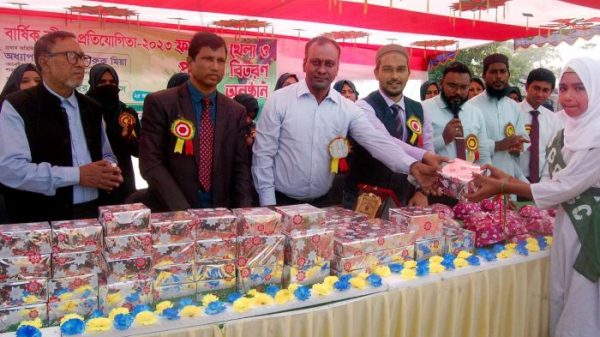