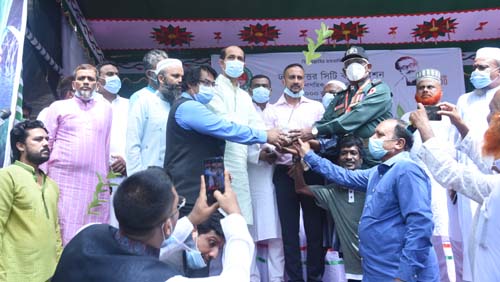 In response to the call made by the Prime Minister for planting 10 million trees across the land in celebrating the Mujib Year, Dhaka North City Corporation (DNCC) Mayor Md. Atiqul Islam Monday launched its campaign of planting one hundred thousand trees across Dhaka City motivated with the slogan ‘let’s re-green Dhaka’. The DNCC campaign, being implemented in cooperation with Nagorik Dhaka, commenced over an event held at the National Mukul Fauj Ground in Section 10 of Mirpur in capital at 11 am this morning in presence of locals, mass media and dignitaries.
Mayor, in his inaugural address informs that, DNCC is going to plant one lakh eco-friendly trees throughout the year. The trees would of three types mainly. First, forest trees, such as, raintree, mahogany, acacia, galatia, ipilipil; second, medicinal plants, e.g. arjuna, neem, bohera, haritaki; and thirdly, fruit trees, such as, mango, blackberry, jackfruit, lemon, guava and likely. In the first phase of the campaign, a total of 54,000 trees will be planted with 1,000 trees in each of the 54 wards of DNCC. Eventually, before the end of the year, one lakh new green lives generating fresh oxygen for us will be thriving all over the city.
Emphasizing on the importance of trees in creating a beautiful and healthy civic environment, the mayor said, ideally 25 percent of the city area must be covered in greenery and free movement of open air must be in place if we want to constitute a health-friendly city. However, the presence of visible greeneryin this city counts only 5 percent. He urged all citizens to play a proactive role and change this scenario once and for all by joining the tree planting program to save themselves as well as this loving city. Channel I Director (News) Sheikh Siraj was directly connected to the event through Zoom Video.
Besides, M Nayeem Hossain, President of ‘Nagorik Dhaka’, who has been providing an active support in cooperation with Banayan, in the implementation of DNCC’s tree planting drive, thanked everyone for their spontaneous participation in making the program a success. At this time, tree saplings were given out to the commissioners of the 54 wards for year-round planting while, 10 counselors were given special responsibility to look after these trees till they become mature. Finally, DNCC Mayor Atiqul Islam and Nagorik Dhaka President M Nayeem Hossain officially inaugurated the DNCC year-round tree planting campaign by planting three saplings in the ground.
The event, presided over by Kazi Zahirul Islam Manik, Counsellor, of Ward 3, were also attended, among others, by President of DNCC Standing Committee on Environmental Development and Counsellor of Ward 14 Humayun Rashid Johnny, Counsellor of Ward 21 Masum Gani, Counsellor of Ward 46 Md. Zahidul Islam Molla, Counsellor of reserved Ward 3 Meherunnesa Haque as well as Founder-President of Green Savers Ahsan Rony and Professor of Department of Horticulture of Sher-e-Bangla Agricultural University Dr AbulHasnat M Solaiman. Besides, leaders and members of Awami League and its sister organizations as well as local dignitaries and people from all walk of life attended the event. 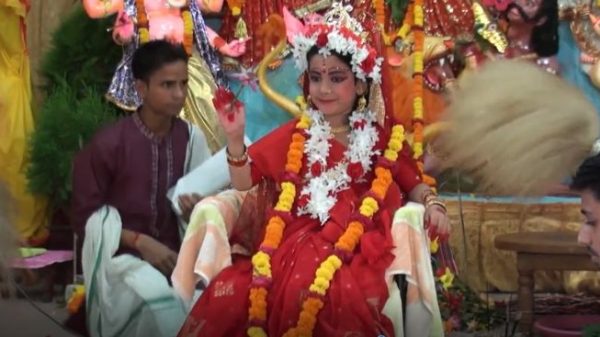 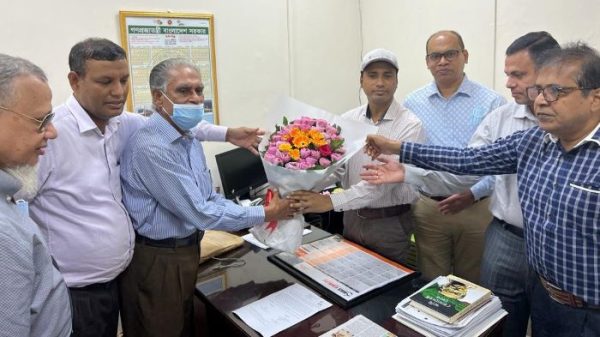 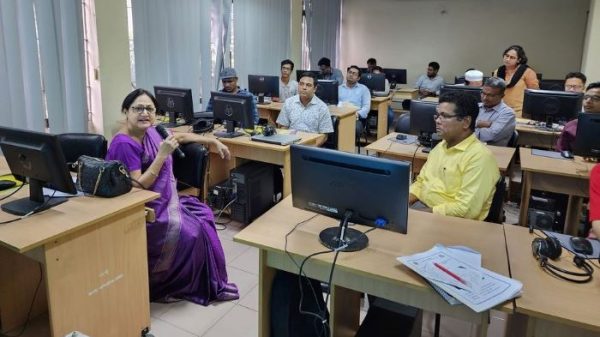 Cyber Diplomacy Training in the Course on Cyber Security for Media 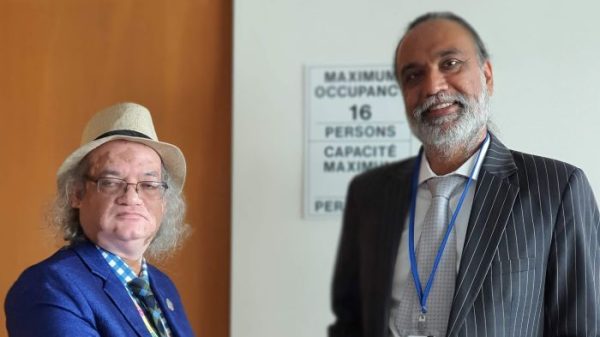 AHM Bazlur Rahman called on the UN Under Secretary General 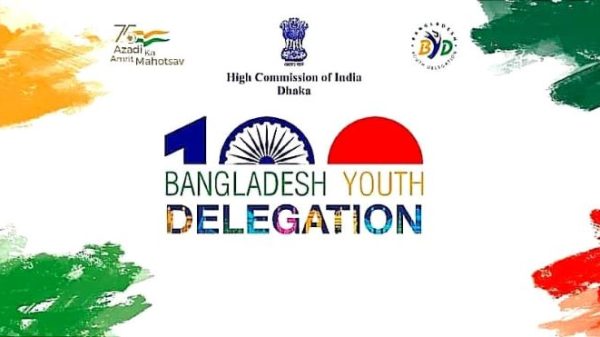 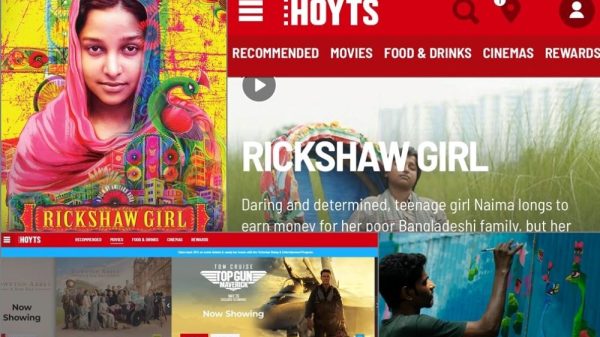 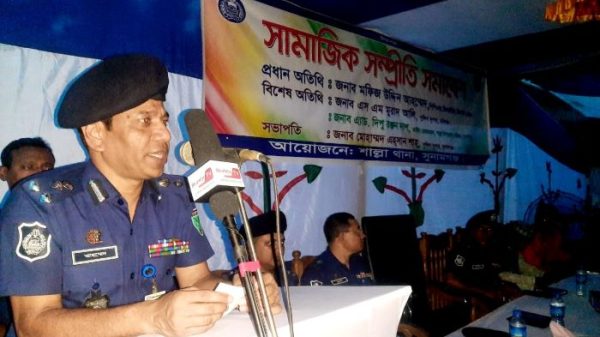 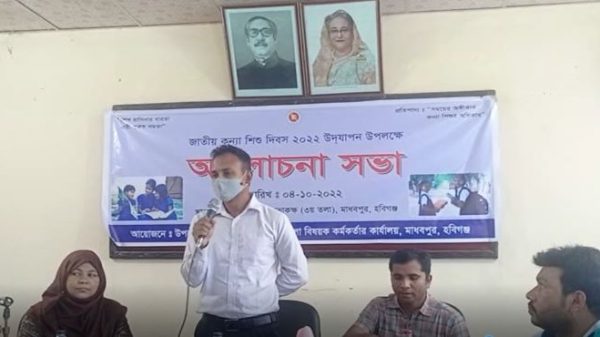 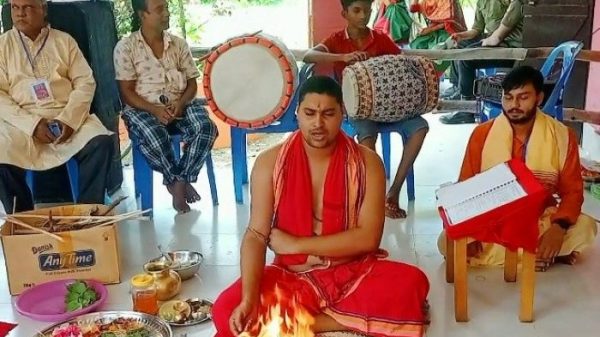 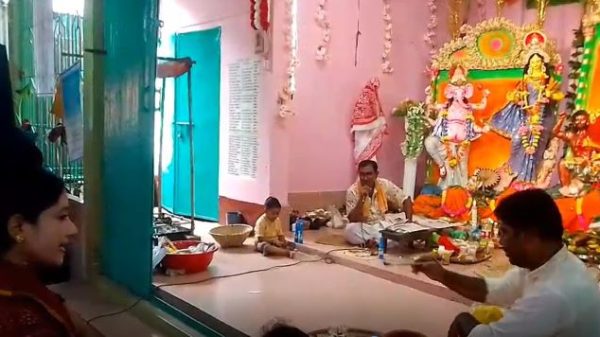 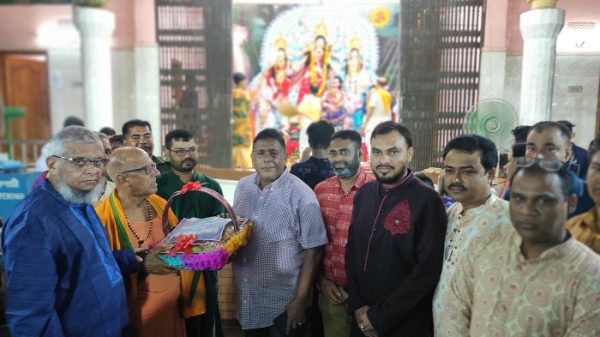 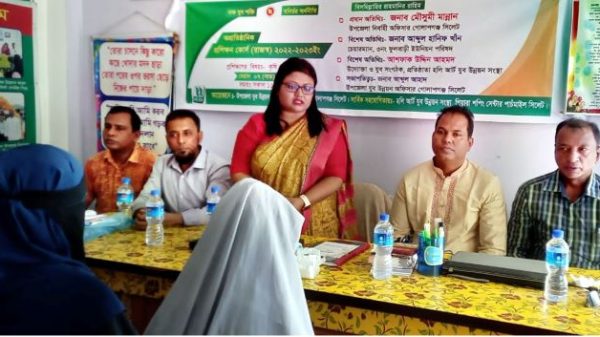 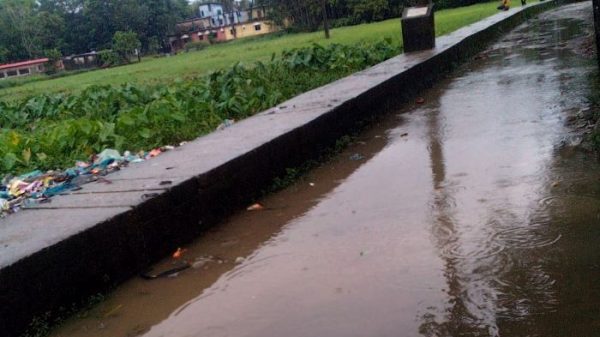 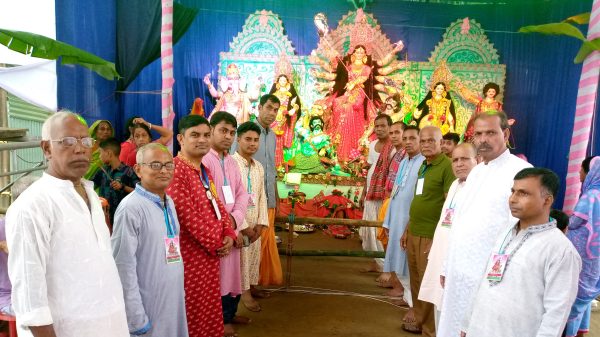 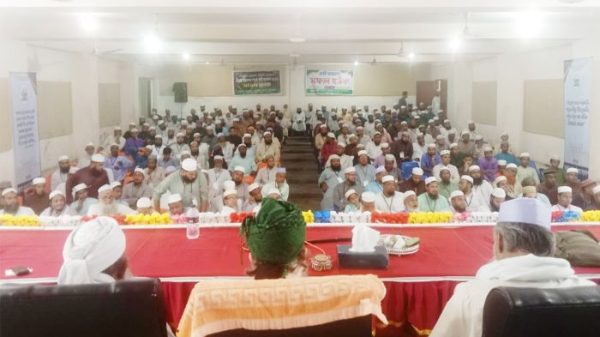 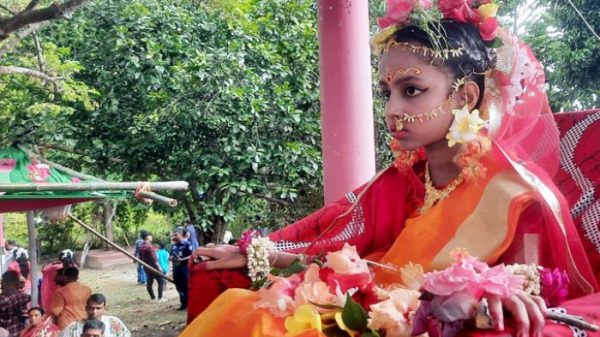